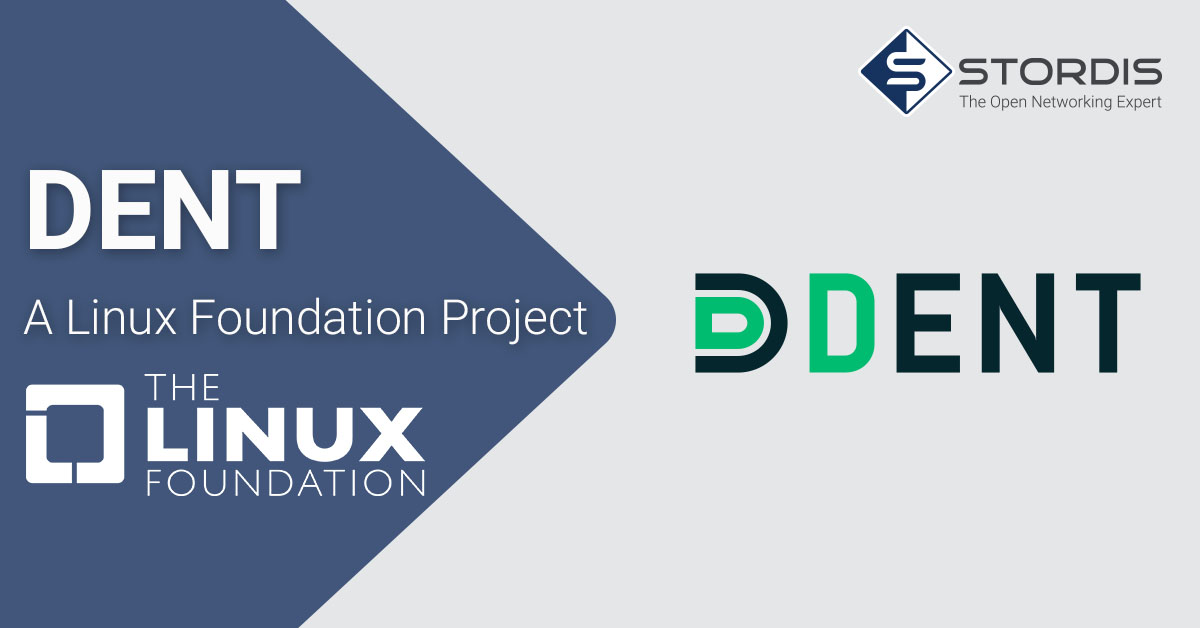 A new collaborative open source project was launched by The Linux Foundation with the aim to create a full featured network operating system that simplifies enterprise edge networking software.

The open source project DENT was launched in December 2019 under the umbrella of the Linux Foundation with the aim to simplify enterprise edge networking software. The founding members – Amazon, Cumulus, Delta, Mellanox, Marvell, Wistron NeWeb (WNC) – call out for a collective participation of system integrators, original design/equipment manufacturers and end users of the industry to contribute to a full-featured network operating system for distributed enterprise, campus and remote/branch offices. The Linux Kernel, Switchdev, and other Linux-based projects function as the groundwork for the collaborative creation of the new standardized network OS for disaggregated network switches.

By launching this project, The Linux Foundation enables the establishment of a technical open source community engaged with the creation of a network operating system by contributing control plane and management plane use cases which are applicable across various industry solutions. The collaboration of developers, service and solution providers and end users is crucial to leverage disaggregation within the networking stack and standardized integration across the ecosystem of data centers and telecommunication. DENT benefits from the Linux Foundation’s ecosystem of solution providers and users.

About The Linux Foundation

Founded in 2000, The Linux Foundation now fosters a community of more than 1,000 members across the open source industry and leverages collaborative projects on open source software, open standards, open data, and open hardware. The foundation provides financial and intellectual resources, infrastructure and services to support contributors, users and solution providers in the creation of shared technology. They organize frequent events and trainings and invest in promising projects with a focus on the development of open source ecosystems.

More information about the project and the official press release published by The Linux Foundation can be found at https://www.linuxfoundation.org/press-release/2019/12/dent-launches-to-simplify-enterprise-edge-networking-software/